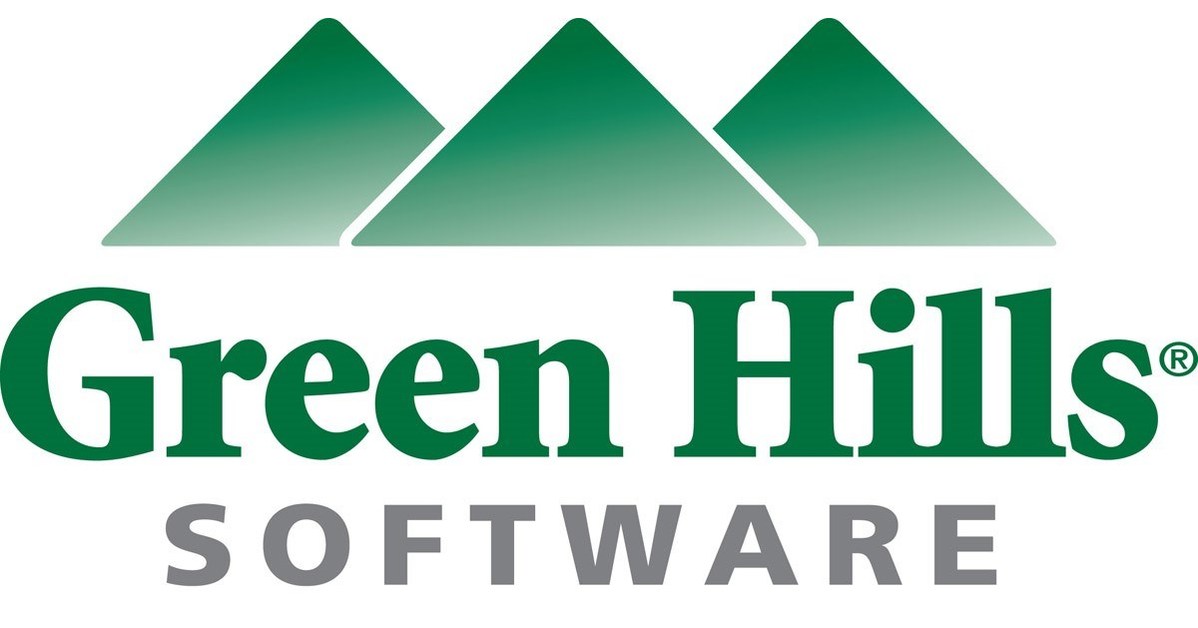 The city of Arles, in the south of France, is a Provençal place par excellence. Immortalized by Vincent van Gogh, it has long been a center of exchange, commerce and, even in Antiquity, the arts. His specialty has never been innovation, but that is about to change.

Earlier this year, the Luma Foundation unveiled its completed 27-acre arts complex, the legacy of its founder, collector and Arles native, Maja Hoffmann. She has spent over a decade working with leading architecture and design scholars to transform an abandoned manufacturing area into a hub of creative industry. It will house part of its vast art collection, but it is not a simple museum. Instead, it offers a total environment at the intersection of art and ecology.

Luma Arles is several things: a performance space, archives and a park. It is above all a tribute to the unique ecosystem of the Camargue, where the Rhône meets the sea and where the birds of northern Europe stop en route to Africa during their annual migration. Depending on the time of day, there is also a constant flow of light as rich as olive oil but as light as rosé, a light that has inspired generations of painters, of which van Gogh is only the most famous. “The light is there everyday, and it’s a miracle,” Hoffmann said before the opening. “There is a historical heritage and a natural heritage, and the two intersect in Arles and its region.

Luma’s centerpiece is a tower designed by Frank Gehry. The streaks on its metal exterior reflect the sun in different colors; from a distance it looks a bit like a pile of Jenga blocks on the verge of collapsing. But the building is not meant to be viewed as a solitary creation. Inherent in the design is its relationship with the rest of the campus, which includes several buildings renovated by famous architect Annabelle Selldorf, and with the nearby Roman ruins for which Arles is also famous. “The round shape of the tower is inspired by the Roman amphitheater, with which I wanted to create a link,” Gehry said. “Its design is linked to natural forces: how the wind is integrated into the rotunda, how to capture the movement of air in an interior space.

The interior of the Gehry tower in Luma Arles.

The contemporary Hoffmann collection on display inside this tumbling tower is not so vast as it is exhausting; a few carefully chosen pieces, usually with sharp messages, are meant to speak to visitors. One of the most visceral is the diary collage by Thai artist Rirkrit Tiravanija titled “The days of this society are numbered”. These are fairly simple works: newspapers are glued to large linen cloths and covered with acrylic letters. Most of the documents used in the series are from 2008, and they detail a company on the brink of the subprime mortgage crisis. From a 2021 perspective, looking back at all the havoc the crisis has wrought, the seismic shifts in global politics that it has unleashed, is a sobering experience. To look at titles like “Lehman’s creditors scramble to position themselves” (from the International Herald Tribune September 16, 2008) is to watch a slow-motion horror story, a tale whose end we already know.

But perhaps the most impressive aspect of the Luma project is how it transformed its site – an abandoned 19th-century marshalling yard – into a sustainable green setting that is now Arles’ largest public park. Over a century ago, the location was where the Société Nationale des Chemins de Fer de France manufactured train cars for use in the Midi region and beyond. Today the same place, which was 10 hectares of concrete abandoned for more than 30 years under the oppressive heat of the Mediterranean sun, is a veritable microclimate, with a bucolic pond and more than 1,100 trees and shrubs.

The project was born from the imagination of Belgian landscape designer Bas Smets, hired by Hoffmann at the age of 32 without too many CVs. He said he remembered walking with Hoffmann through the site on a first visit to Arles and listening to her explain her vision for the park she wanted to create. “I remember saying, ‘Here? Truly?’ And Maja said, “Yes. “”

His mission was clear enough, albeit daunting. “What I proposed was to model how nature would return to this barren place over the next 200 years and then speed up the process. There was absolutely no vegetation, no soil, and no water. Two years later, after having made 120 workers work almost every day on the spot, he succeeded in restoring green to a place which had not seen it since before the Dreyfus affair. How did he do it? Smets decided to pump water from a nearby canal into a central pond, around which he built a series of mounds planted with endemic vegetation. The trees provided shade and helped reduce the ambient temperature at the site. “The volume of the pond evaporates every 10 days,” he said. “That’s what makes it a microclimate. »And a former industrial site is now a living and breathing organism.

This story appears in the October 2021 issue of City Country.

This content is created and maintained by a third party, and imported to this page to help users provide their email addresses. You may be able to find more information about this and other similar content on piano.io PTW announces a number of promotions

PTW has announced a number of promotions for 2021, which recognize the excellence, commitment and …