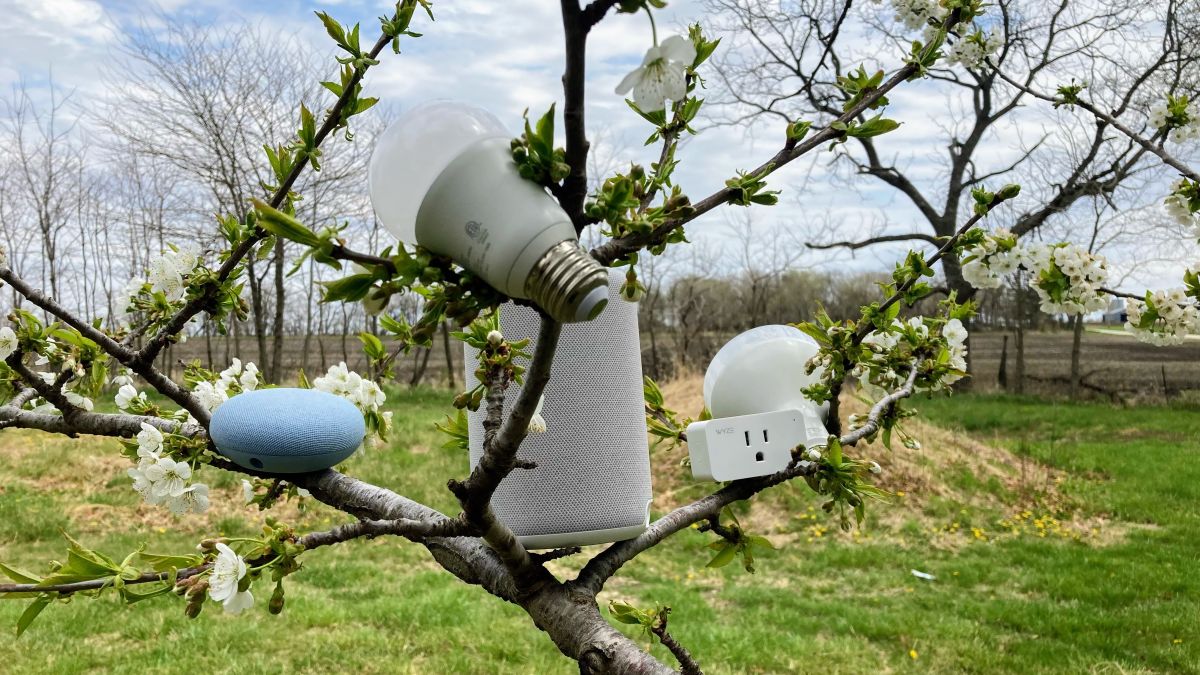 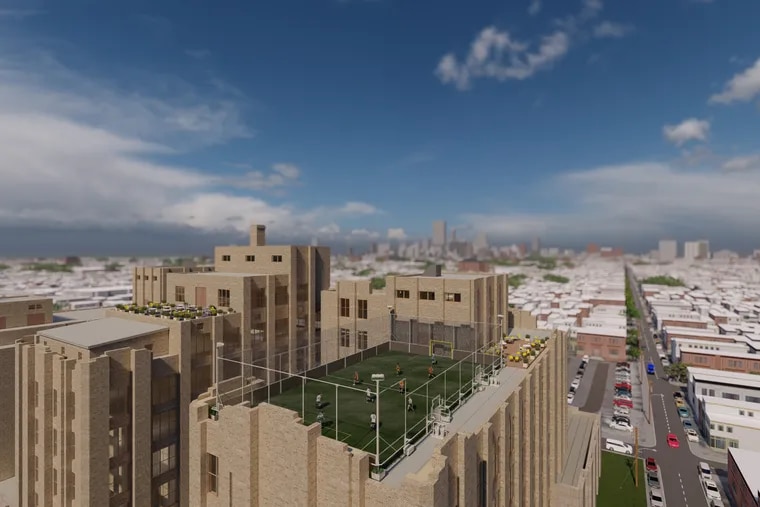 In the past, each year greenhouses were built in the province where hundreds of people found employment and benefited the farmers.

Farmers have asked the Ministry of Agriculture and aid agencies to resume the process of building greenhouses, saying it is impossible for them to build the facilities alone.

Mir Ajan, a farmer from Zherai district of Kandahar province, said the process of building green houses stopped after the fall of the previous government.

He said currently hundreds of greenhouses are available in Kandahar city and some districts where different types of vegetables are grown, adding that there is still need for more greenhouses.

“I wanted to build a greenhouse, but I don’t have the financial strength, now I have cultivated land and borrowed money for the purchase of solar panels.”

Abdullah, another farmer from Arghandab district, said he built three greenhouses at his own expense, adding that after so much expense, he did not reap the expected yield.

He called on the Ministry of Agriculture and aid agencies to resume construction work on greenhouses and provide vocational training for farmers.

He said 39 green houses were built by the Ministry of Agriculture and the rest by aid agencies.

He said, “We have spoken to ADA, KRO, CHO and other organizations and they have pledged to cooperate in building Green Houses.”

Previous 3D printers will revolutionize the building sector
Next The redesign of the Sainsbury’s wing: spare us the good taste of the art world | Architecture 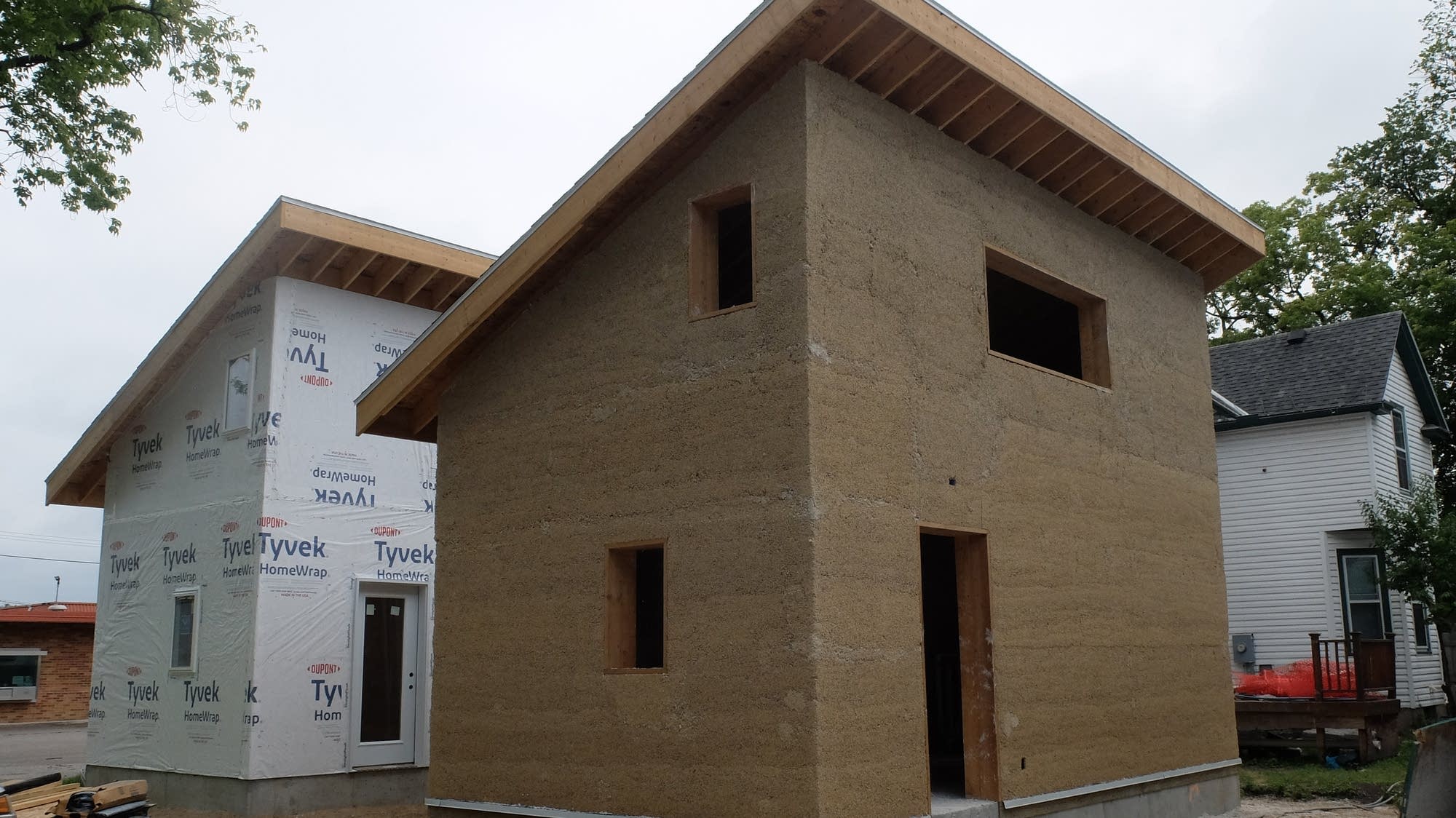