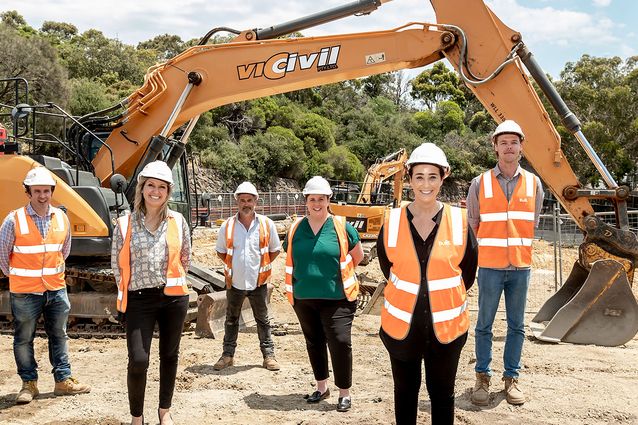 Call for a national gender equity goal in construction

The announcement made on Sunday by the Construction and Housing Ministry of the government of right-wing Prime Minister Naftali Bennett indicated that tenders had been issued for 1,355 housing units in the occupied West Bank, which was seized by Israel during the Six Day War of 1967.

The new residential houses are to be built in seven settlements, according to the Housing Ministry statement, and add to the more than 2,000 settlement units that were announced last August.

Housing Minister Zeev Elkin, a member of the right-wing New Hope party, said in a statement “to strengthen the Jewish presence [in the West Bank] was essential to the Zionist vision â€.

“A major obstacle to peace”

The United Nations has expressed “grave concern” over Israel’s announcement, stressing that “all settlements are illegal.”

In a statement, UN envoy for the Middle East peace process, Tor Wennesland, expressed concern over the announcement of the construction of new settlement units.

He also expressed concern over “the continued expansion of Israeli settlements in the occupied West Bank, including East Jerusalem”.

â€œI repeat that all settlements are illegal under international law, remain a major obstacle to peace and must cease immediately,â€ Wennesland said.

Palestinian Prime Minister Mohammed Shtayyeh, speaking at a weekly cabinet meeting, called on other nations – especially the United States – to “confront” Israel with the “aggression” that settlement building represents for the Palestinian people.

The Palestinian Authority (PA) will closely monitor a response from the administration of US President Joe Biden, which has said it opposes unilateral Israeli settlement building as an obstacle to a two-state solution to the conflict.

State Department spokesman Ned Price said on Friday that the United States was “concerned” about the housing plans. He called on Israel and the Palestinians to “refrain from unilateral measures that exacerbate tensions and undermine efforts to advance a negotiated two-state solution.”

About 475,000 Israeli Jews live in settlements in the occupied West Bank, which are considered illegal under international law.

Jordan condemned the announcement as “a violation of international law”.

“This government is clearly pursuing Netanyahu’s policy of de facto annexation,” Peace Now said, calling on the left partners in Bennett’s government, the Labor and Meretz parties, to “wake up and demand an immediate end to construction wild in the colonies â€.

Moshe Hellinger, a political scientist at Bar Ilan University, told AFP news agency that the right-wing factions of Bennett’s eight-party coalition “must show their constituents that they are standing up for their interests. be in a coalition with the left â€.

Preserving the coalition, which also includes an Islamist party, will force all parties to “swallow snakes,” he said.

Bennett, the former leader of a settler pressure group, opposes the creation of a Palestinian state.

He has ruled out formal peace talks with the Palestinian Authority during his tenure, saying he prefers to focus on economic improvements.

Expansion of the colony

Shortly after the announcement of settlement, Israel’s Defense Ministry said it was issuing 9,000 additional permits to Palestinians in the occupied West Bank to work in the Israeli construction industry. In addition to these, the goal is to add another 6,000 permits “shortly”, he said.

About 120,000 Palestinians currently have permits to work either in Israel or in the settlements, typically earning far higher wages than equivalent work would pay in the occupied West Bank.

The expansion of Israeli settlements in the occupied West Bank and annexed East Jerusalem has continued under all Israeli governments since 1967.

However, construction has accelerated in recent years under Netanyahu, with a significant boom under the US administration of former President Donald Trump, whom Palestinians accused of blatant pro-Israel bias. 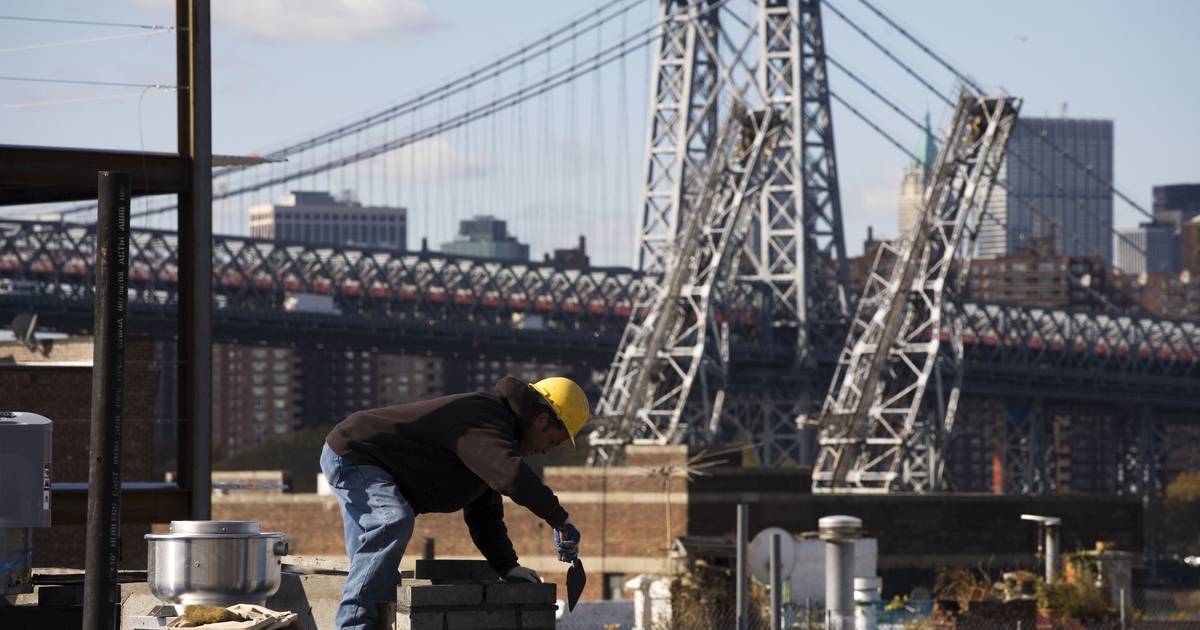 In my nearly three decades as a labor leader, I have seen time and time …