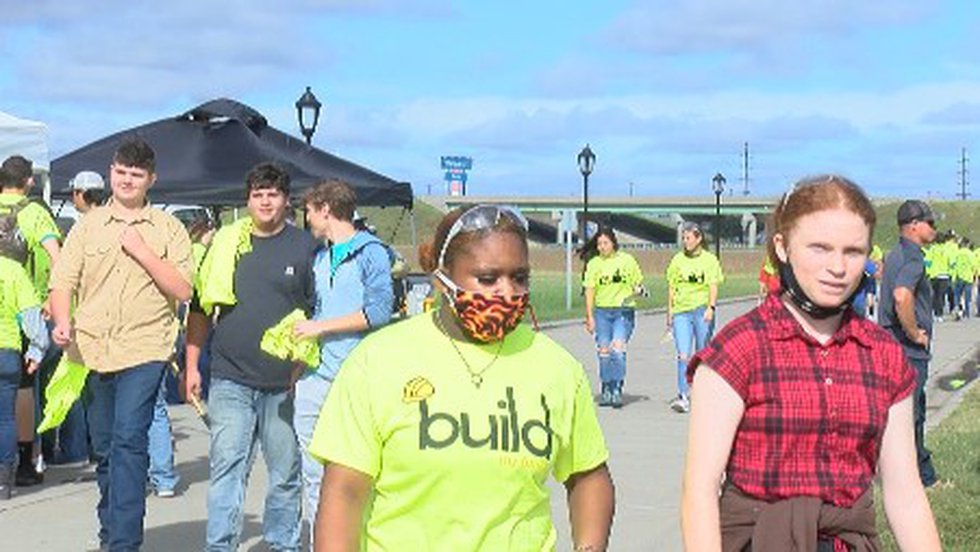 Professor Phill Cartwright, a leading innovator in the UK’s manufacturing, aerospace and construction industries, and a member of the Advisory Board of the Association for Consultancy and Engineering (ACE), has sadly passed away in the age of 54.

In addition to his role as a member of ACE’s advisory board, he served as chairman of Lontra and senior advisor to consulting and construction firm Mace.

ACE President Dave Beddell said: “On behalf of the membership, board and staff, I would like to pay tribute to Phill who has worked closely with ACE to help develop some of the thinking around the Future of Consultancy campaign. Academia, engineering and industry not only lost a great intellect that helped nurture great ideas and great projects, but a real human person who was generous with his time and developed talented people. in the industries in which he worked.

Over a long career in different UK industries, Cartwright spent six years in charge of power supply and control systems at Rolls-Royce, as well as roles in the delivery of international power infrastructure projects and energy, new integrated technologies and manufacturing processes in China, India and Brazil. and the USA with ABB, Alstom and Areva.

He led the electrical power and control systems group at Rolls-Royce, laying the foundations for the company’s leadership role in the next era of aviation and strengthening the capabilities of the aerospace and marine divisions.

In the UK construction industry he has played a leading role in transforming the sector, supporting the introduction of modern construction methods and adopting best practices from the automotive and manufacturing industries. He was director of the Laing O’Rourke Engineering Excellence Group and supported government intervention in high-value manufacturing as the technology director for the high-value fabrication catapult between 2015 and 2017.

He was the founding chairman of the Institution of Engineering & Technology (IET) Power Sector Executive and was an active member and advisor of the UK Government’s Nuclear Industry Council. He was a fellow of the IET, active visiting professor in energy systems at the University of Manchester – where he studied for his doctorate in the early 2000s – and at the University of Strathclyde, author of over 300 technical publications, co-author of two books and several patents related to mathematical modeling, control and integration of energy systems.

He has been instrumental in the delivery of a number of large scale construction and engineering projects in the UK. This included the City of London’s distinctive Leadenhall Building, which was built earlier than expected through the extensive use of off-site construction techniques. The Manchester Metrolink, another project he was involved in, was also completed early on, largely through the use of virtual design and production techniques more commonly associated with the auto industry.

His career also included an academic position as a Professor of Practice at the Loughborough School of Architecture, Construction and Civil Engineering, helping to raise the national and international profile of high-level research undertaken at Loughborough.

Prior to entering the industry, Cartwright joined the Royal Engineers straight from school, without any qualifications and stayed for five years, finishing his service with an “exemplary and honorable record”, of which he was very proud. When he left he spent a short time as a bus driver in London before starting to study at the University of Staffordshire, where he completed a basic course and an undergraduate degree, from which he obtained graduating in 1996.

Along with his intelligence and sharp accomplishments, he will be remembered by colleagues and friends as humble, generous with his time, and genuinely supportive of the development of talented people in the organizations with and for which he has worked.

Mark Reynolds, Managing Director of Mace Group, said: “Phill has had a huge influence on the UK construction and manufacturing industries over a long and successful career. As an advocate for innovation and change, our industry owes him a huge debt of gratitude for helping us transform our delivery. He will be sorely missed and his impact will continue to be felt in the years to come. ”

Steve Lindsey, CEO of Lontra, said: “When I first met Phill he told me that ‘Working hard, working with inspiring people and doing things that others think are impossible is exciting. As President, Phill made a point of getting to know everyone at Lontra and kept a warm and positive outlook on everything. He always took the time to help people and it wasn’t until his untimely death that I found out how many people he was mentoring far beyond our company.

“We will continue Phill’s mantra: ‘Work hard, work with inspiring people and deliver things that others think is impossible’, as Phill told me ‘we are going to change the world with innovation and tenacity’ .

Professor Malcolm Cook, Acting Dean of Loughborough University School of Architecture, Construction and Civil Engineering, said: “Phill was a true gentleman and a highly respected colleague in our school, opening doors which offered great opportunities to our staff. His leadership and gentle but effective manners will be sorely missed. “

Cartwright is survived by his wife Emily, daughter Pippa and sons Harry and Edward. 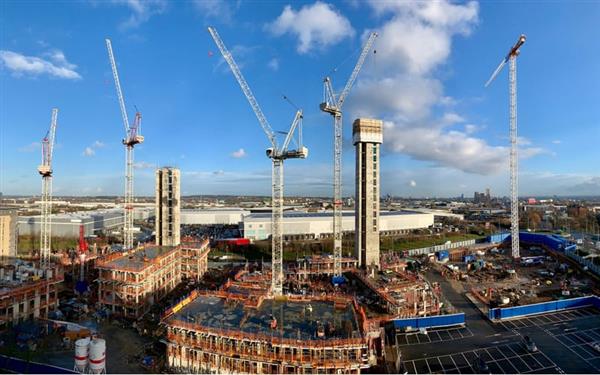