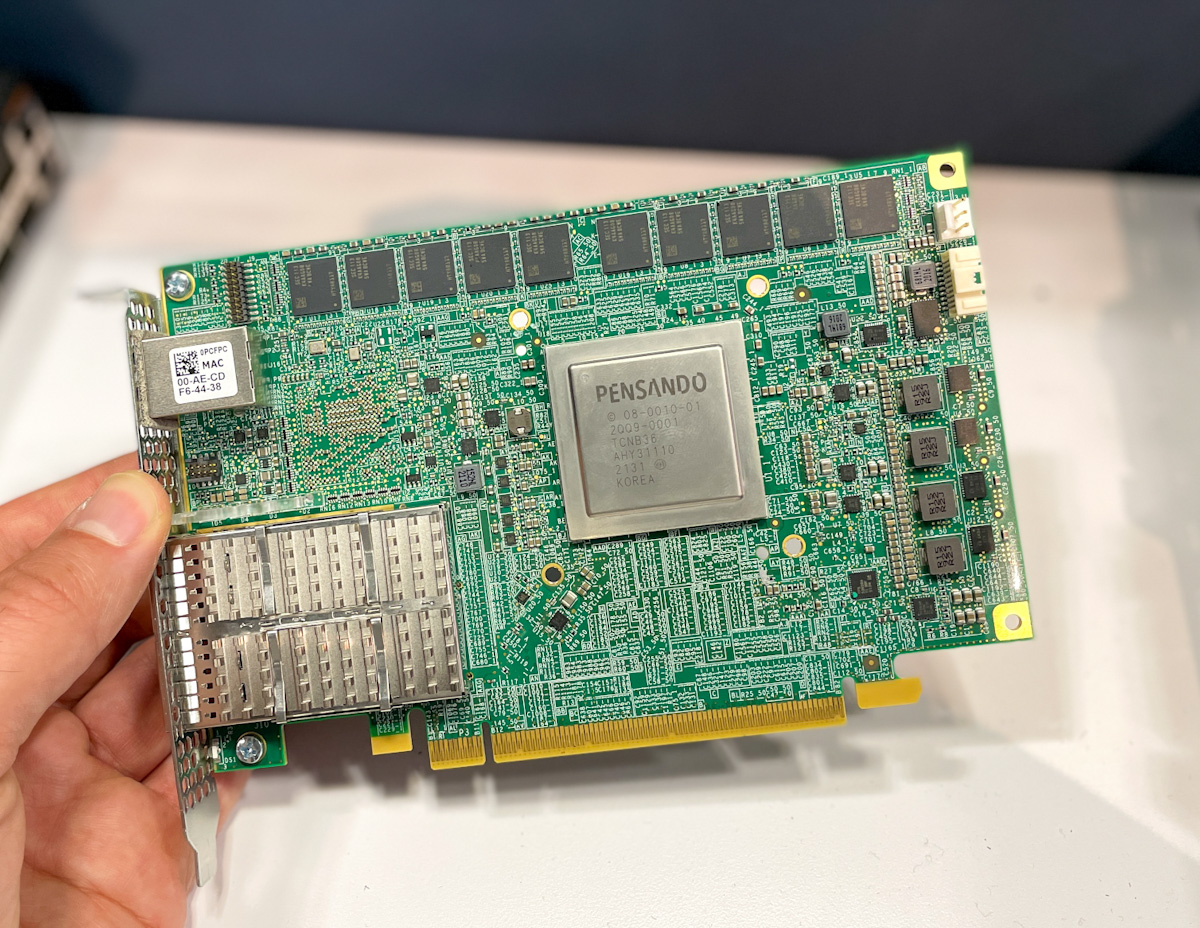 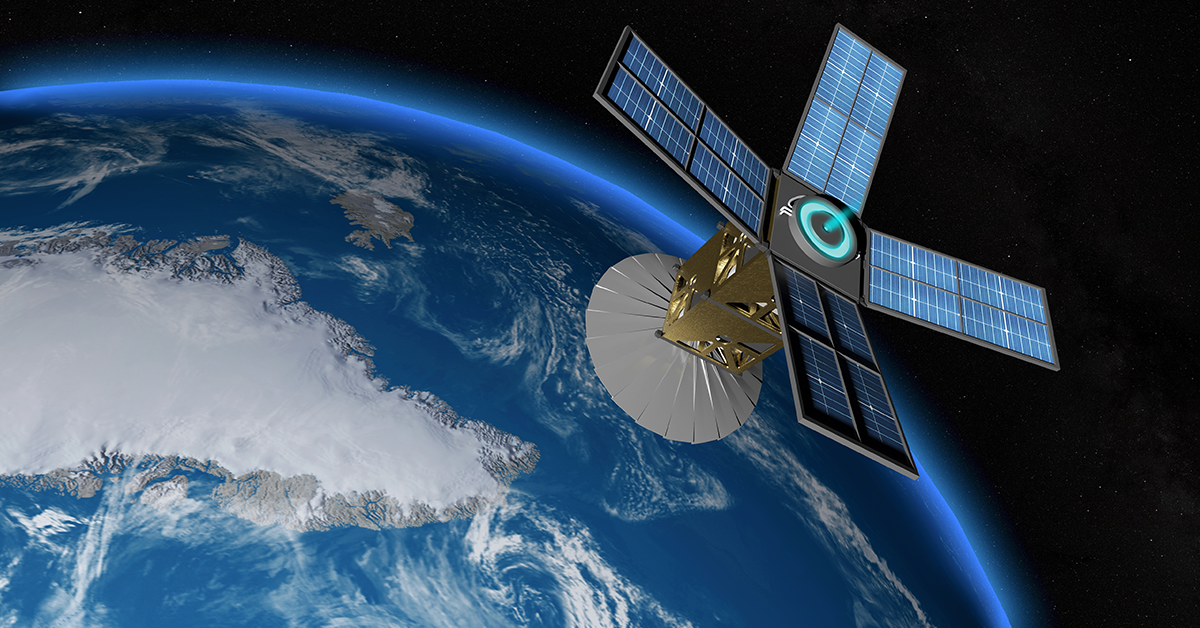 Weicong Huang and John Whitaker of the Masters Program in Landscape Architecture at the Sam Fox School of Design & Visual Arts at the University of Washington in St. Louis, won National Honors from the American Society of Landscape Architects (ASLA) .

Huang, a master’s candidate in landscape architecture and urban design, received an honorary award in analysis and planning for “The Death and Lives of the Great American Barges”. The project explores how an extensive network of dikes, locks and dams impacted the ecology of the Mississippi River basin – and how the river’s existing barge traffic system could be deployed to transport trapped sediment and restore damaged wetlands. His educational advisor was Derek Hoeferlin.

Whitaker, Landscape Architecture Lecturer and 2020 Alumnus, received the Award for Excellence in General Design for his Willow Resilience Project, which offers a biomass industry cooperative between rural communities and returnee indigenous populations. from the lower Missouri valley. Rod Barnett and Micah Stanek were educational advisers.

This is Whitaker’s second ASLA Award of Excellence. In 2020, he received the honor for â€œDark Matter,â€ a research-by-design thesis that investigated organic reduction (composting) of human remains as a means of promoting biological and cultural diversity in human cemeteries. Earlier this year, Huang and Whitaker both received student awards from the ASLA St. Louis Chapter and the Council of Educators in Landscape Architecture.

Founded in 1899, ASLA is the professional association of landscape architects in the United States, representing more than 15,000 members. An awards ceremony will take place as part of the group’s annual conference from November 19 to 22. The recipients will also be featured in ASLA’s Landscape Architecture magazine.

‘I’d rather eat a real burger’: Why the plant-based meat sizzle fizzled out in the US | Meat

AEarlier this year, McDonald’s launched a plant-based burger “sizzled on a flat grill, then topped …