Building freeways is one of Americans’ favorite pastimes, but House Democrats are looking to temper that. A look at the bewitching architectural landscape of former Soviet company towns. AirBnB is hoping for a resurgence, but not everyone is cheering for it.

House Democrats push back road construction: The most recent House transportation bill pushes back the “roads first” mentality that has ruled the United States for years. House transport and infrastructure committee chair Peter DeFazio believes we cannot pave the whole country and we need to focus on climate solutions. But to pass it, donors will have to convince senators not to listen to the road construction lobby and state transportation departments. (Sam Mintz | Politics)

The cityscape of Soviet monovies: Corporate cities have been a part of life in many countries since the industrial revolution, but in the eastern bloc countries, the state-controlled stability of these cities weakened after the fall of the wall from Berlin. Today, a new book looks at these places and their architecture, often abandoned after years of neglect. (Andreea Cutieru | Daily ark)

A devil disguised as a savior: AirBnB was overturned during pandemic as travel declined. Now that the premises are starting to reopen, the company is trying to cash in and says it will take the cities with it. But by selling itself to cities as a savior, author Katya Schwenk claims AirBnB is looking beyond the damage it has caused by moving people to popular neighborhoods around the world. (Katia Schwenk | Business intern)

Electric cars have an environmental cost: The rush to produce electric cars that are replacing their petroleum-powered counterparts is raising eyebrows among environmentalists. Metals such as lithium are important in battery technology, but they are also part of a race to extract resources from fragile ecosystems like deserts and the ocean floor. Although electrification is seen as an important step towards climate solutions, it also carries the risk of irreparable damage. (Evan Halper | Los Angeles Times)

A new metric for safer streets: New research from the University of Pennsylvania examines the use of biometric data from cognitive workload assessments of pedestrians and cyclists to understand how these road users process information for safety. High workload areas are likely to create a higher accident threat. The benefit of using this metric is understanding dangerous intersections before they result in a collision and death. (Erica Brockmeier | Penn today)

Quote of the week

“During the focus group, participants unanimously expressed their love for the new outdoor dining scene. Fewer parking spaces did not discourage them, quite the contrary. New patios and pop-up markets drew them from the suburbs to the city, and deeper into their own neighborhoods, often on foot.

Rachel Slade in Boston Magazine discuss how the city could benefit from the absence of a car.

This week in podcast, we are joined by Mark Perepelitza, sustainability director at SERA Architects. 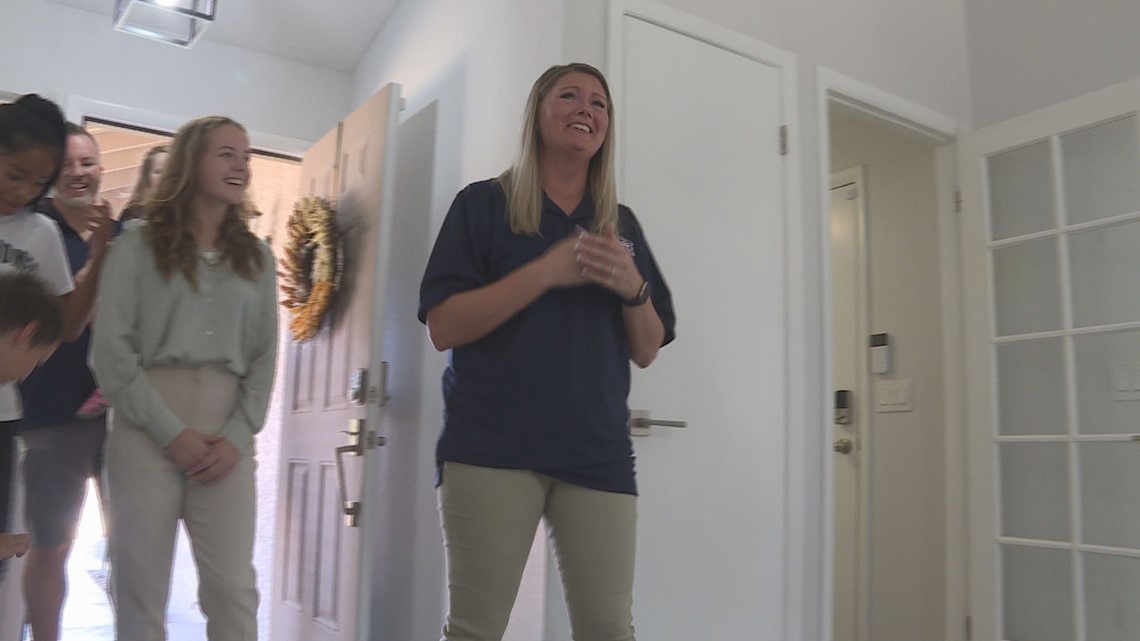