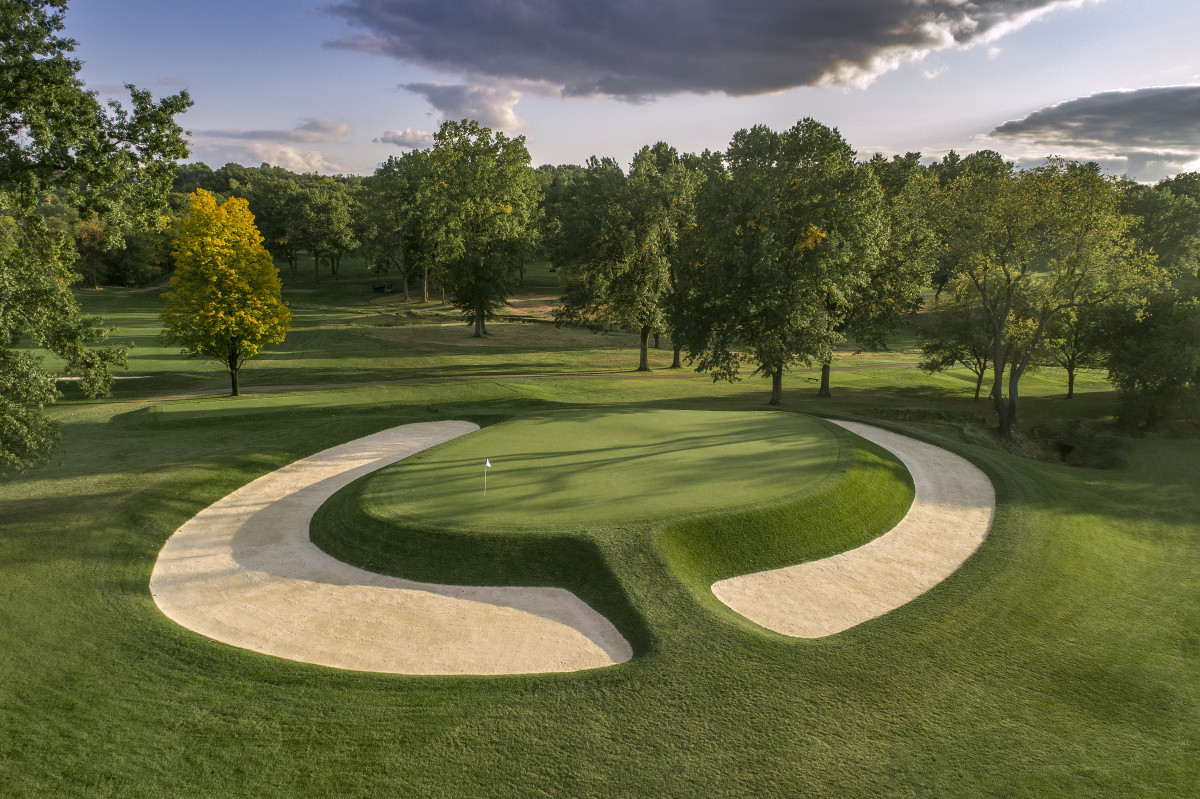 With the Federal Government’s announcement of a $ 178 million boost to the Future Fuels Fund, our focus is now on how quickly the Australian public will switch to electric vehicles. Prime Minister Scott Morrison hopes electric vehicles will occupy 30% of the market by 2030, but with no incentives or discounts to make the switch, many experts are skeptical.

The government says it wants to add a total of 50,000 electric vehicle charging stations to Australians’ homes, with hopes that there will be at least 1.7 million electric vehicles on Australian roads by 2030. In By comparison, the state of California has 73,000 public vehicles. and shared chargers, while China has more than 800,000 public chargers.

According to Cars Guide, New South Wales has 153 DC chargers and 630 AC chargers, of which nearly 200 are located in Sydney. NSW has 4,627 electric vehicles registered in the state, which means there are 0.17 chargers per vehicle in the state. Victoria comes in second with 536 charging points, including 86 DC chargers and 450 AC. Queensland has 59 DC chargers and 336 AC chargers, with the state having an “electric super highway” with 31 fast chargers between Coolangatta and Port Douglas over a 1,900 km route.

The federal government, in a statement released to coincide with the increase in funding for the Future Fuels Fund, says it believes discounts and incentives for buying electric cars will distract the public from buying electric vehicles, despite the auto industry and environmental activists. believing that this is the best way to get people to buy the vehicles.

“The voluntary adoption of electric vehicles is the right way to reduce transport emissions in the long term. Strict standards, bans or regressive taxes will limit choice and increase the upfront costs of cars for Australians, ”the statement said.

“Reducing the total cost of ownership through subsidies would not represent value to the taxpayer, especially as the industry is working quickly through technological developments to make battery electric vehicles less expensive. “ 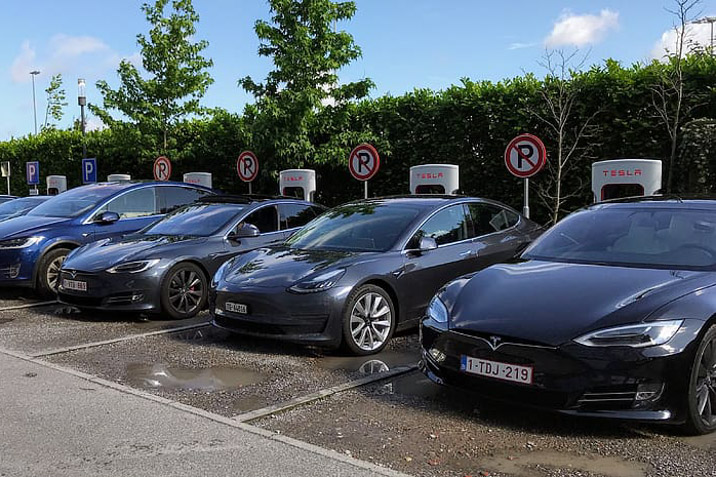 In Australia, transport accounts for about a third of the country’s carbon emissions. While the increased funding for the Future Fuels Fund is promising, the number of chargers in other countries indicates that there is still a lot of work to be done to create the infrastructure necessary for there to be nearly 2 million electric vehicles. on the road by 2030. While the steps are steps in the right direction, Australia is far from supporting electric vehicles in the same way as the United States and China.

Previous Homebuilding companies – involved in building houses in Tipp – placed under review
Next Trends, Opportunities and Forecast for Repair and Rehabilitation in the Global Construction Industry to 2026 – ResearchAndMarkets.com 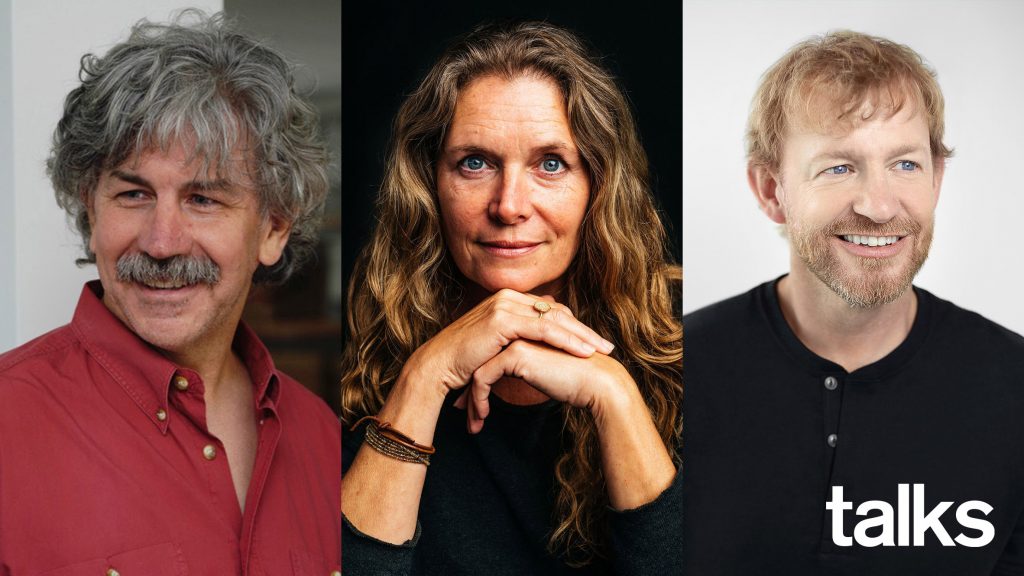