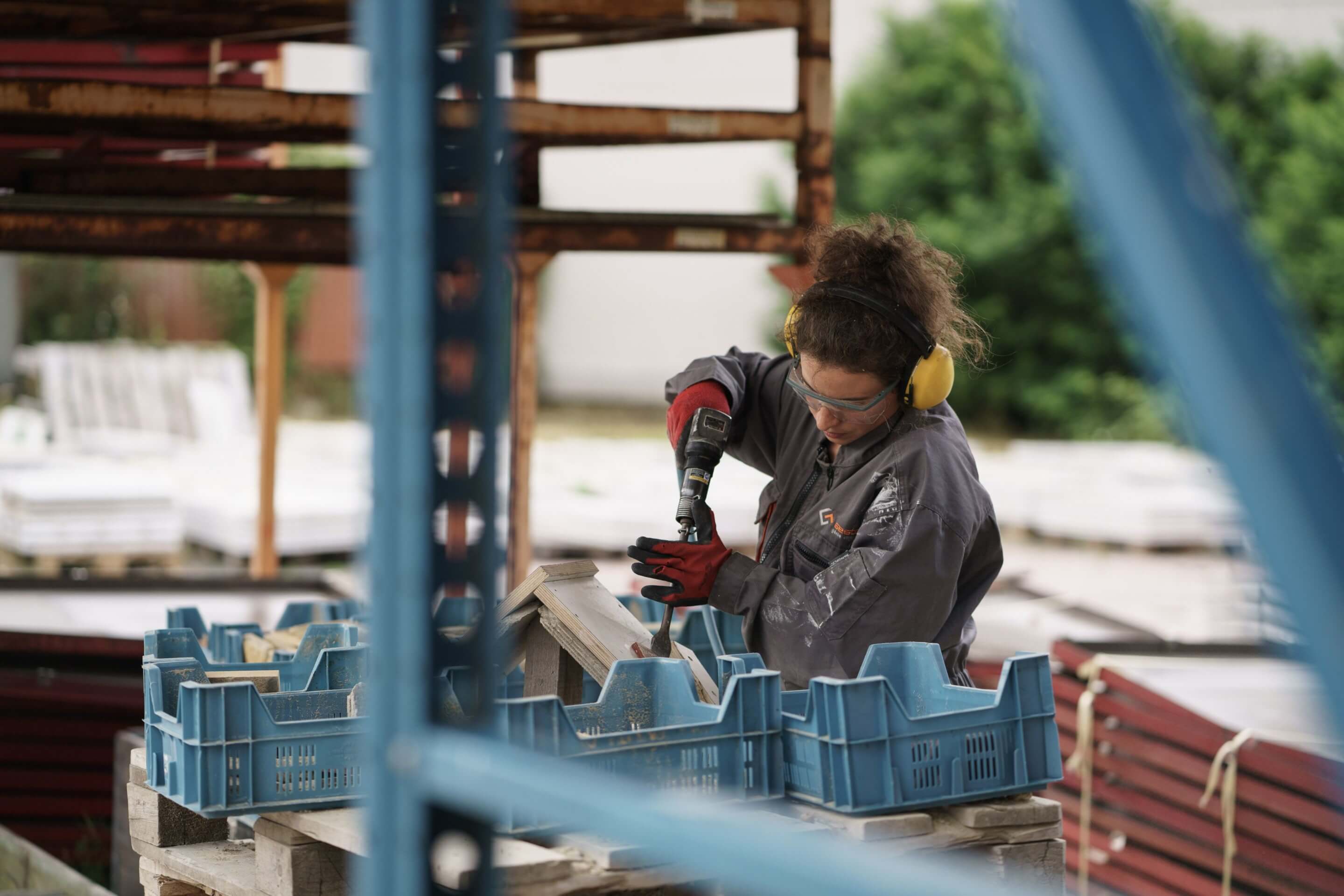 BeinCrypto spoke with Adam Helfgott, CEO of MAD Network. He discusses their layer two blockchain and how they are building trusted applications in all industries.

Helfgott made his hacking debut in New York City just before the Internet boom. This placed him among the first crypto enthusiasts before the word blockchain could even rank on Google Trends.

â€œSo the crypto punks before them there was the blockchain, but there is a lot of crypto. When the crypto was in the United States, that was considered ammunition, â€he says.

â€œIt was part of the movement where we would send encryption codes on T-shirts in Europe and then people could decrypt them. Which was theoretically against the law that led to the decriminalization of cryptography. What had to happen for the industry we are a part of to thrive, otherwise bitcoin would be literally illegal. Yeah, so. So it was fun.

Combining this first experience with entrepreneurship, Helfgott has embarked on several start-ups on the Web1 and the Web2. This culminated in the founding of Mad Hive in 2016.

When MAD Hive was founded, Helfgott was already well into the cryptocurrency space.

â€œI’ve been in the bitcoin community since around 2012 or so. I thought I had this new database technology where new products are created that would cause humans to work together in new ways, â€he says.

He explains that the rise of this public main network really caught his attention.

â€œThis is where I was really really fascinated. Now there is this mainnet technology that allows anyone to read and write to a database. There’s this trustless architecture that allows me to be sure that what I’m reading or writing about won’t be altered somewhere in the middle, and no one really owns that thing.

As a result, building on this interest in transparency and public verification led to the creation of the MAD network.

â€œThis is a high-speed Layer 2 key-value store that sits on Ethereum to provide the core technology used by Mad Hive. The Mad Network is a nonprofit foundation that basically develops our white paper, â€says Helfgott.

As a result, MAD Hive functions as a sort of â€œclientâ€ on the MAD network. With others relying on this platform.

So far, a large part of the MAD network implementations have taken place in the advertising and media space.

This is understandable as these are areas that have encountered serious transparency issues as Web.2 has grown. Both for the consumer and for the media and advertising companies themselves.

â€œSo basically when a company wants to buy media, maybe they want to buy a thirty-second spot on digital TV, there’s a high probability that 10% or more of the media will she buys are fraudulent, â€says Helfgott.

â€œBasically, the advertising ecosystem that has been built over the last 20 years, oddly enough, is all plain text with no security inside behind the pipes. There are like a lot of people who can engage with it. , so there is no SSL, there is no key in the browser to prove.

As such, the blockchain provides this transparency, thereby eliminating the possibility of fraudulent activity. Additionally, cryptography can protect user information, which has long been distributed and sold freely on the Web 2.

â€œThe data behind the scenes just like a river of publicly readable data if you’re in the ecosystem, which creates huge privacy concerns.â€

No blockchain, rather products

As the team works with companies that are not originally from the blockchain world, Helgott sees how one promotes the use of blockchain as the key to generating interest.

Specifically, he sees how companies outside of the crypto and blockchain worlds can be wary of technology they don’t know or understand. As such, he positioned MAD Network’s offers and products rather than blockchain.

â€œWhen Mad Hive started, we offered these products as commercial products using our MAD Network blockchain. We’ve probably promoted the idea of â€‹â€‹blockchain a little too much. The reality is that this new database technology just happens to be a blockchain and a public mainnet, â€he says.

â€œThis therefore enables certain features of our product sheet to be activated. We don’t say blockchain, we say fraud-free advertising. We say privacy compliant data. So they buy these features and if they want to understand how it works, we will be happy to tell them about blockchains. But we do sell the features that blockchains allow. We do not sell the word blockchain.

This is valuable because mass adoption of a technology is often not achieved when nuts and bolts are exposed.

Helfgott explains that this is apparent in blockchain-enabled spaces, even with non-fungible tokens (NFTs).

â€œI think we’re going to see a lot of things happen as these things normalize, especially the Metaverse stuff. All games like the XE Infinity Rays, things like that, this is really the beginning of product manufacturing, not blockchain manufacturing and really products that can only exist because blockchain database technology exists. now.

For Helgott and the team, implementation is the goal for the foreseeable future. They aim to use this network they have built as much as possible.

The next step is to tap into the wide world of NFTs, from an advertising standpoint.

â€œObviously that’s a really interesting thing at the end of the day, it’s internet property rights, digital collectibles or things like that, so we’re in the ad space,â€ he explains. -he.

However, this is a part of a larger and more fundamental utility mission.

â€œMy personal mission is kind of what I just talked about. I believe that products made with MAD Network blockchain with its honorable identity layer that is not controlled by anyone become an internet blockchain architecture to create great products that have this philosophy, like open internet open blockchain, the concepts web3. My mission is to make sure that this is used as much as possible and these new products.