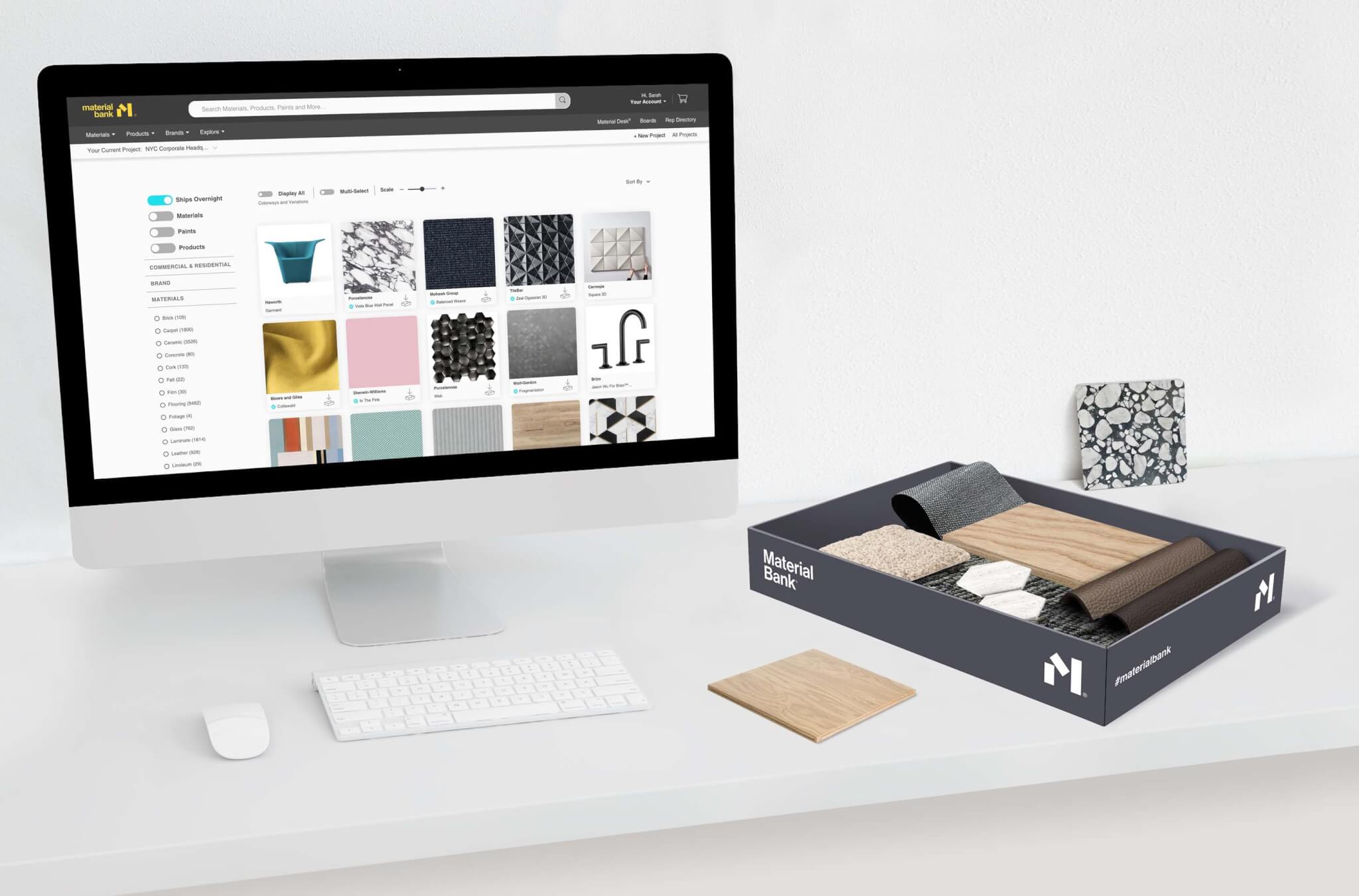 Professor Iain Duncan McCalman, AO, FRHistS, FASSA, FAHA, FRSN was born in Malawi, Africa, educated in Zimbabwe and obtained his BA, MA and PhD in Melbourne and Canberra, Australia. He recently retired from a position as Research Professor of History and Co-Director of the Sydney Environment Institute at the University of Sydney. He has held numerous visiting research fellowships in Britain and the United States, including at All Souls and Oriel Colleges, Oxford, Princeton, New Jersey, and as a Mellon Visiting Professor at the California Institute of Technology, Pasadena. Iain is a Fellow and Past President of the Australian Academy of Humanities, and Fellow of three other scholarly academies in Australia and Britain, and is Professor Emeritus of the University of Sydney and the Australian National University. He was Director of the Humanities Research Center at the Australian National University in Canberra from 1995 to 2002. He was appointed an Australian History and Humanities Services Officer in 2007. He has written and edited over fourteen books and numerous articles. on modern British, European and Australian cultural history and has also served as a historical consultant and narrator for several BBC, ABC and commercial television and film documentaries.

Previous studio terpeluk blends redwood with marble, terrazzo and soft tones in the california home
Next Use technology to mitigate risk and avoid litigation